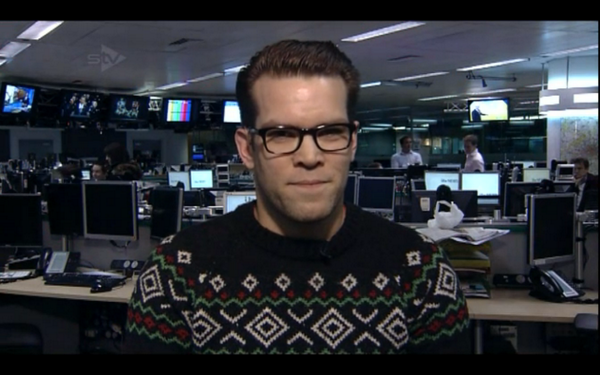 I start with another photograph! I'm obviously getting in to the swing of this.

And a wee true story.

One of the lawyers who works beside me at Airdrie Sheriff Court is the brother-in-law of the film director Lynne Ramsay. She in turn is one of the judges, this past week, at the Cannes Film Festival. The invitation she received was for hospitality at the event for herself "plus one" and she is currently without a plus one so, not wanting the invitation to go to waste, she seized upon the opportunity to invite along her nineteen year old nephew, my pal's boy.

Now the job of the "plus ones" is to watch films all day with the judges and then to discuss them with the  judges and their plus ones over lunch, dinner or whatever, much as you might do with your own pals at Nando's after a visit to the local multiplex. Except that the people this young chap is having these discussions with include not only his auntie but Daniel Auteil, Ang Lee, Nicole Kidman and Steven Spielberg!

Now, the only reason I tell that story is because it is, on any view, more interesting than anything that has happened in Scottish politics over the last month, arguably the last six months.

Scotland is supposedly in a state of constitutional fervent. Only there is, frankly, no sign of that. Even the leaflets being distributed by the Party at the forefront of that state of affairs, in their attempt to retain the Aberdeen Donside division, have had much more to say on the rather more prosaic subject of the Council Tax Freeze than the imminent walk to freedom they anticipate us all taking in now (thank the Lord) less than eighteen months.

It is too often forgotten that less than 2% of the population read either the Scotsman or the Herald. Even job satisfaction figures for any Scottish politician except Eck  regularly discloses something like 40% of the population with no view on the performance of anybody else.  The last figures I can find for poor old Patrick Harvie, who the committed on both sides would accept is one of the most interesting and articulate participants in the debate, disclose that more than 60% of the population have no opinion of him at all!

Really, all that's happened over the last twelve months is that the already committed on both sides have reassured themselves mutually of the wisdom of their own position. The vast majority of the population remain at best bewildered and at worst disinterested spectators.

I was particularly taken about this when I followed the Nicola Sturgeon/Michael Moore debate on Twitter from Italy. Everybody, EVERYBODY, who commented on the recommended hashtag, was somebody I knew, and whose views I knew, already. After the event, Scotland Tonight congratulated themselves on attracting 130,000 viewers and they are entitled to do so for that is a goodly number for a programme of this nature. But it's still a negligible fraction of the general population. Indeed similar in number to those who read the Scotsman or the Herald!

Now, at some point this might change but increasingly I'm wondering if it might not. That the whole debate will just spiral on in a groundhog day way with the same people arguing with the same people, using the same arguments, until we expire of boredom. Or until the referendum, whichever comes sooner.

Yesterday saw the launch of Better Together Inverclyde. It seems to have been a great success but it is no disrespect to the good people of Greenock and its affiliates that the best thing about it from a distance was the photographs of the view from the venue sent out by some of the attendees. Here's one. 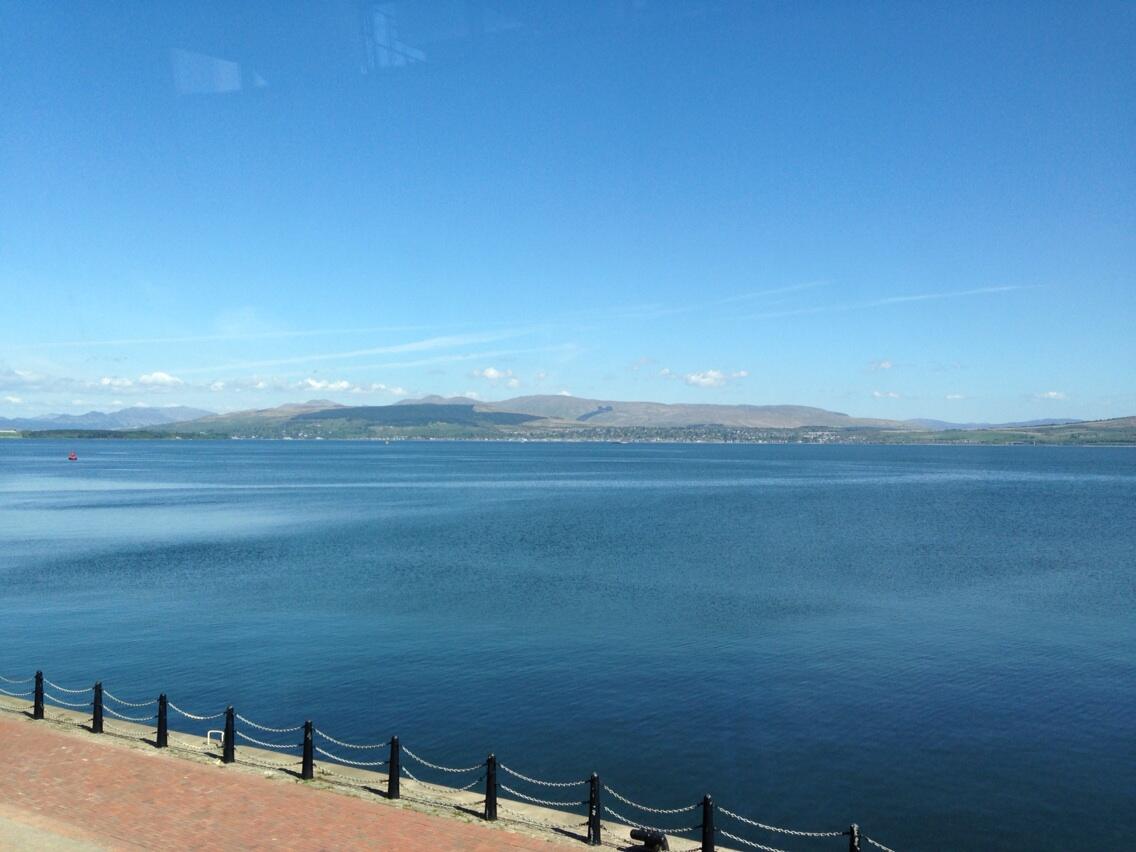 Which brings me to the title of this piece. Excepting Professor John Curtice, who remains sui generis, arguably the most regular independent commentator on the constitutional debate is the journalist and biographer David Torrance. He is, in media terms, here there and everywhere on the issue. But if ever there was an indication that he is saying the same things to the same people it was when he appeared on Newsnight/ Scotland Tonight/whatever wearing the jumper featured above. Nobody on twitter had anything to say at all about whatever arcane political point brought him to our screens but everybody had a view on the jumper.  Suddenly, old certainties were broken and for and against the jumper alliances were formed between previously sworn enemies. Opinion ranged from the "it's lovely" faction, (mainly formed by aunties of a certain age) to those complaining its appearance had not been preceded by an on screen warning that some viewers might find it upsetting.

Maybe that's what the debate needs. More controversial jumpers. At least it was something new.